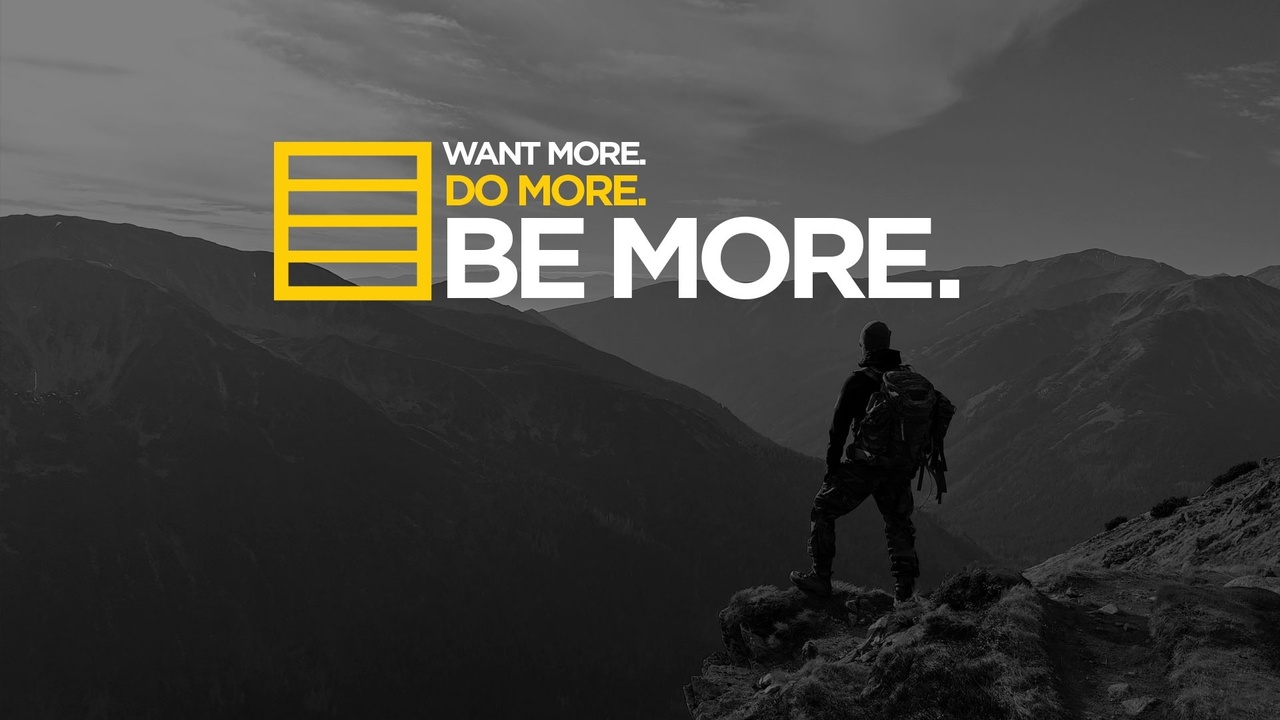 I was honored and grateful to be able to share my weight loss journey on a recent episode of the Proximity Ladder podcast. Anytime I get to share my story, I jump at the chance because if I am able to reach just one person who is struggling with their weight... it is worth it. My goal is to inspire others to make their health and fitness a priority as I feel like I am the ultimate example of "If I can do it, anyone can".

FYI... Proximity Ladder is an accountability group I belong to and I love it. They help me stay committed to both my personal and professional goals. It's kinda like a gym membership for your mindset.

The Decade in Review 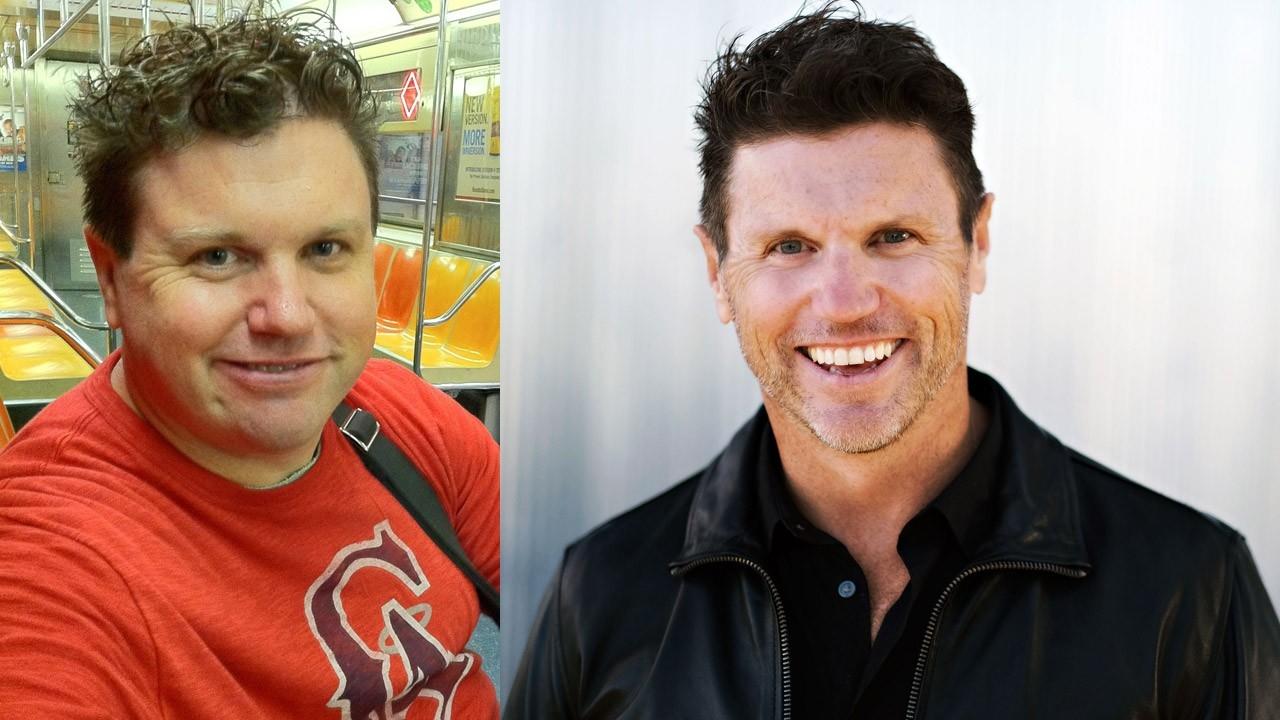 To say that the past 10 years were transformative for me might be the understatement of the decade!

I am a completely different person than I was in 2010.

Back then, I was an unmarried, obese, wedding photographer living in Southern California with no kids. I was also pre-diabetic on high blood pressure medication.

I was also running The [ b ] School trying to help my fellow photographers grow their businesses.

These days I am a happily married, fit, weight loss coach with two little girls living just west of St. Louis. I am no longer pre-diabetic and I am not on any medication whatsoever.

I also mentor my fellow health coaches who are trying to make an impact on the world and photography has become my side hustle.

As this decade wraps up, I've spent the last few days collecting over 175 images from the past 10 years and shared them here.

Obviously this post won't mean as much to you as it does to me...... 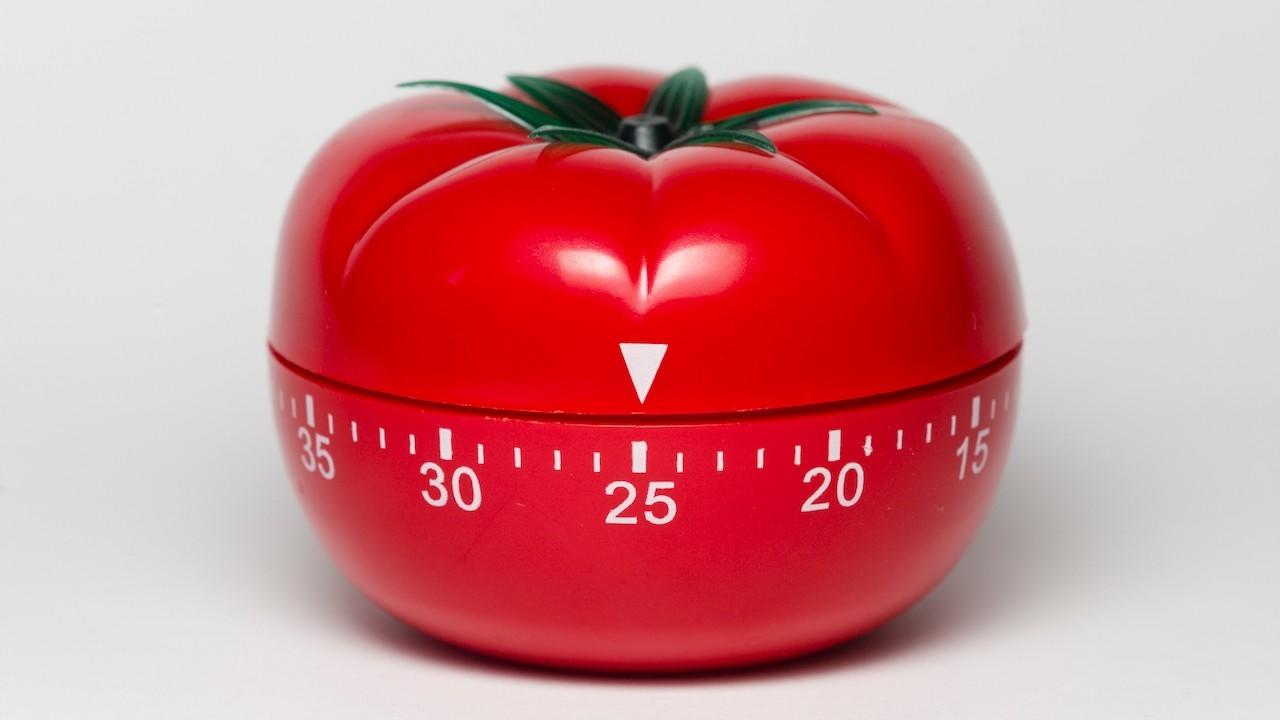 Out of all the time management and productivity tips I've ever received, I don't think I've ever found one as useful as the Pomodoro Technique.

There's an entire book and training system that explains this technique in great detail, and it demonstrates the thinking behind why it's so effective, but to save you even more time...

I'll explain how I have implemented it in my business for the past several years.

A Pomodoro is a 25-minute block of laser-focused work time followed by a 5-minute break.

The key word being laser-focused.

No distractions. Interruptions are the enemy of productivity.

Here's to the Crazy Ones

As a part of their 'Think Different' advertising campaign in the late 1990's... Apple aired a version of this iconic commercial:

(the version they released was voiced by Richard Dreyfuss, this one is done by Steve Jobs)

I am a huge Apple fanboy. Always have been, always will be, and this commercial is a large part of why.

I've never been a fan of the conventional wisdom. I've always thought of myself as a bit of a rebel, a non-conformist, and I often find myself with a differing opinion than the crowd.

For years, as a wedding photographer, I was always trying to make a name for myself, build my personal brand, do something a little different than my competition.

In large part, this commercial and the Apple brand is associated with creativity. I wanted to stand out from the crowd, be thought of as unique... special... different.

While I realize I am still "different"... these days, this commercial takes on an entirely different meaning for me. 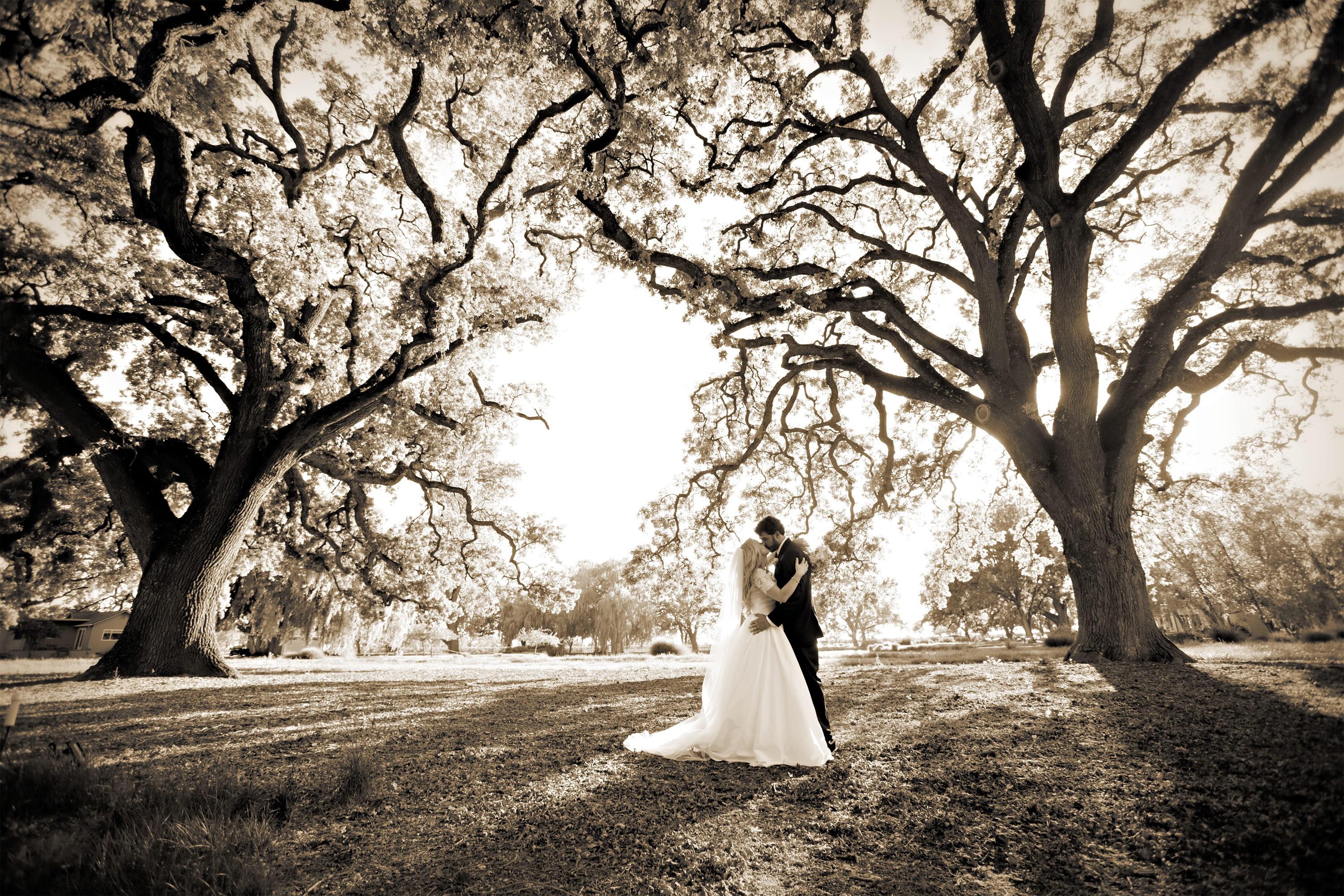 Get my FREE App 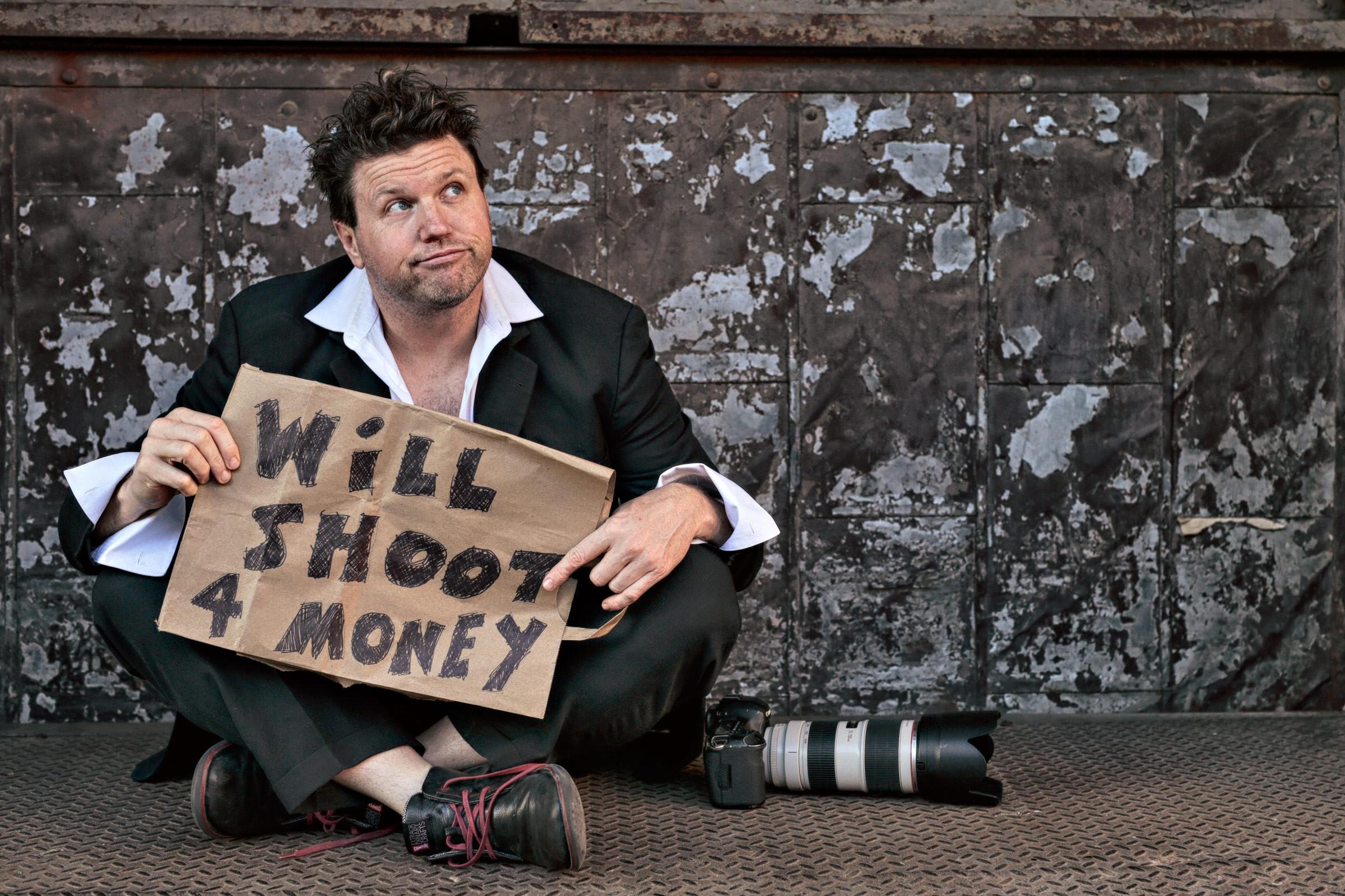 Start getting paid what you are worth.